A table knife has an exact date of birth – May 13, 1637. Cardinal Arman Jean Plesi Richelieu, who is known to us from Alexander Duma’s books, noticed on the dinners, what to know the knife in the teeth. In order to re-order an aristocracy ordered rounded the edge of knives. So born a table knife and a new inventor – Cardinal Richelieu, who is also called the founder of the French Academy.

With a spoon, we have already figured out where she came from today. But the birth of the fork happened in 1072 in Byzantium, in the city of Constantinople, in the imperial courtyard. It was made in a single copy of gold and was decorated with a pearl in ivory. Byzantine Princess Maria Iverskaya considered herself to eat hands, here it is the first inventive agent of this table appliance. True, the shape of the fork was then somewhat different – it was done with two teeth, with the help of which it was possible to ride, and not to scatter, food. Initially, it was still an indicator of the prestige of the monarch, and not a table appliance in our understanding.

Start your work. The basis of the composition I will serve as a photo frame, and the foundation of the cardboard has been reeling here such a napkin.

Cutting a fragment of the napkins, glue the diluted PVA glue with water with a neatly thin tassel from the middle to the edges. Near you nano small fragments of inscriptions.

I do everything in the technique of decoupage. Now, to soften the bright color of the frame and the baseboard itself with silver appliances I use dry metallic paint. Slightly pouring her out of the jar on paper, I take a dry sponge, slightly dip it in the paint, with light movements cover the wooden frame and already a reorganized basis.

Especially drawing alkali on a plate, the effect of crackling, which I achieved.

Cutlery items will be based with such hooks for Christmas toys.

They are durable, easily bent, thin and comfortable in work. By placing the distance on which I will fix all three canteen devices, proceeding to the first. Just piercing on the planned places cardboard end of the hook (and it is easily done), fix the subject, the first – fork. 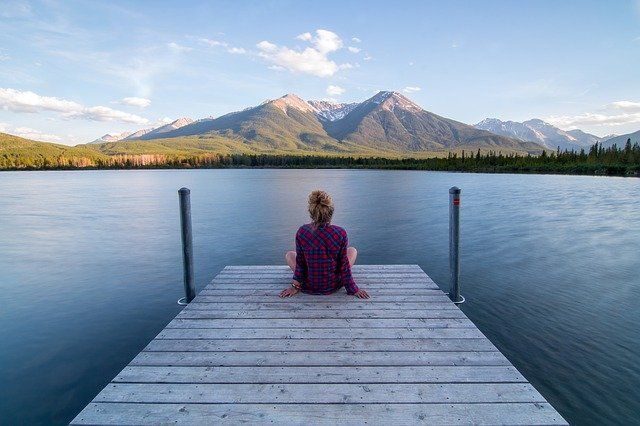 From the back, tighten the ends of the wire to the base and twist the knot. So do it with a knife, and with a spoon.

They reliably occupied their place. Now you can collect the frame. I insert cardboard in the corners and squeeze them on the reverse side. Everything rigidly fell into place, nothing hangs out, securely fixed.

In principle, the second frame with cutlery is ready. But I wanted to add a little details, refresh the craft of a bright accent. I have preserved the details of the plants from the "Pahuchy sets" for the bathroom. The smell already disappeared, but bright fragments can always supplement your work, because I do not throw them away.

Sticking scarlet petals with a glue gun to frame. I use different size, and only in the bottom corner, so as not to overload the whole finished composition.